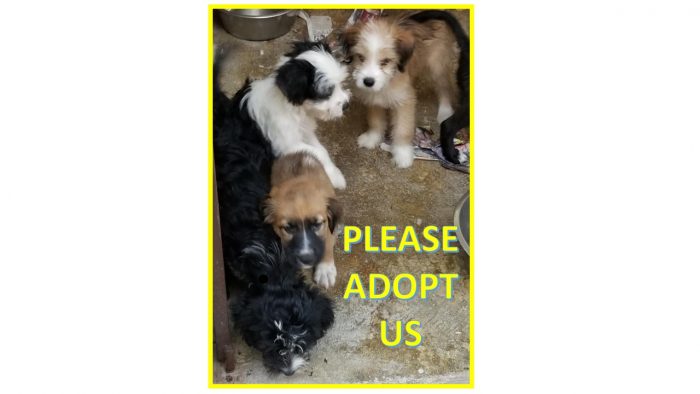 Hearts and Tails Animal Alliance is currently focused on providing assistance to the shelters in Puerto Rico as part of an ongoing disaster relief program, aimed at rescuing animals who were displaced during the storms that ravaged the islands in 2017.

The hurricanes of 2017 caused many families in Puerto Rico and other Caribbean islands to lose their homes, and many were forced to surrender their pets to local shelters. The animal shelters quickly filled to capacity when the authorities ordered mandatory evacuations of the population. People brought their pets with them to the airport intending to have them accompany them to a safer location. Unfortunately, the planes’ cargo compartments were full, and their beloved pets were turned away. At that point, some families opted to leave their pets in the homes they were abandoning (or worse – on the streets) where they would be alone, afraid, and hungry.

Hearts and Tails is dedicated to eliminating the euthanization of adoptable pets in Puerto Rico by working with the shelters to find homes for the abandoned animals, and initiating spay/neuter programs to slow the population growth. The two most important things you can do to help in this effort are: SPAY or NEUTER your pets, and ADOPT from a local shelter or animal rescue organization rather than buying from a breeder.

If you are interested in adopting or fostering any of the dogs depicted on this site, please contact Cathy at cathy@heartsandtails.org.