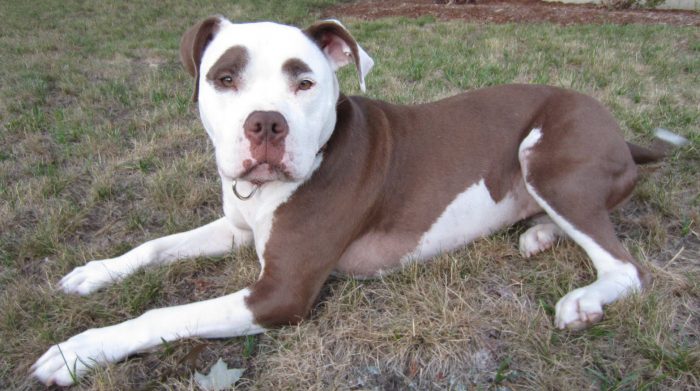 In loving memory of Phoebe, May 15, 2008 – September 2, 2016.  Her name means “bright, pure, goddess of the moon…” but oh how she loved the sun.  Even on her last day, she maintained her morning ritual, trekking out to the yard before breakfast to greet the day, to feel the warm rays against her skin.

As a puppy, Phoebe was abandoned in an apartment with her canine father, with no water or food for days.  As with most dogs, this atrocious act by the person who did this to her did not negatively impact Phoebe’s opinion of the human species.  She loved everyone; dogs, cats, people… and all who were fortunate enough to meet her were impressed by her kindness.  It was impossible to give Phoebe an ounce of affection without getting a pound of kisses in return.

Phoebe was the gentlest of souls.  She helped to train a parade of foster puppies that Melanie brought into her life over the years, and never once raised an angry paw to them.  She was intelligent and inquisitive.  She loved dog puzzles, swimming and chasing balls.  The echo of “Run, Phoebe, run!” reverberates in our minds as we replay the memory of her running figure eights around the back yard.  (The symbol for infinity; representative of the colossal love we will forever feel for her.)

Friends and strangers alike were drawn to Phoebe.  Passersby would always comment on how attractive she was, and she greeted everyone with as much joy as if she had known them her entire life.

Last Friday, we knew that the day had come when we had to give this beautiful girl back to the universe.  It took a mighty effort to restrain the rage I felt that one so faultless should be cheated out of her full life expectancy with her adoring family.  I felt it was a dreadful defeat after a long grueling battle against her failing kidneys.

She didn’t know that this would be her last day, and although Melanie’s connection with her gave her peace with the decision, I couldn’t look Phoebe in the eye, bearing the weight of my own perceived betrayal.  I fervently wished she could talk, or at least give us a sign, that this was what she wanted… that we were making the right choice for her, one that she was unable to make for herself.  If she could have had one more day in the sun… if we were even one minute too soon, it would have crushed our souls.

Mercifully, my wish for a sign was granted…  We all agreed that we would say our last goodbyes to Phoebe out back by the lake, where she spent her most enjoyable times basking in the sun.  As we walked out of the house as a family, Phoebe experienced a mild seizure (her first ever).  Melanie quickly scooped her up and as she carried her down to the shore, Phoebe looked directly up to the sky, letting us know that all was well.  The message she could not speak, she sent directly to our hearts.  We all felt it.  We were freeing her with dignity, from the body that would only cause her pain.

The appointment had been scheduled for 6:00pm, and as the minutes ticked by, we sat with our grief, silently wishing for the clock to stop.  We each spent special moments with her, giving her all the love and reassurance she would need for her journey.  As with all of our beloved pets, our hearts were laden with sorrow as we said farewell to our precious girl.  She looked at each of us in turn, and we felt her acknowledgement of our individual connections with her.

The body that housed her exquisite soul has left us, but the love and lessons she shared will remain with us forever.  “Run, sweet Phoebe, run!” … figure eights …we love you to infinity!